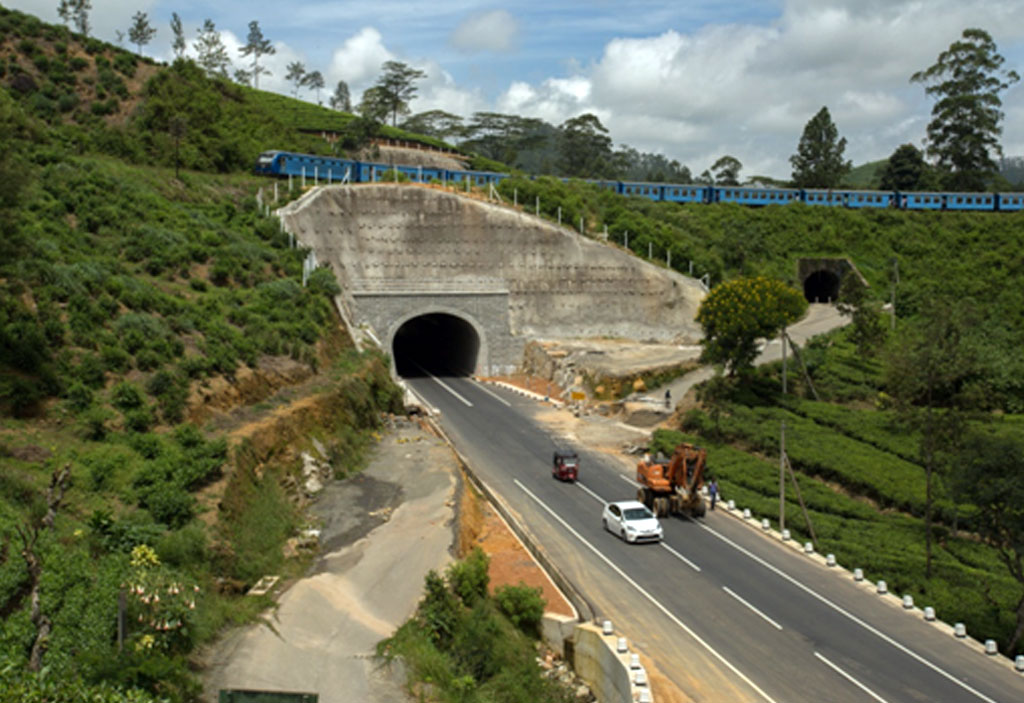 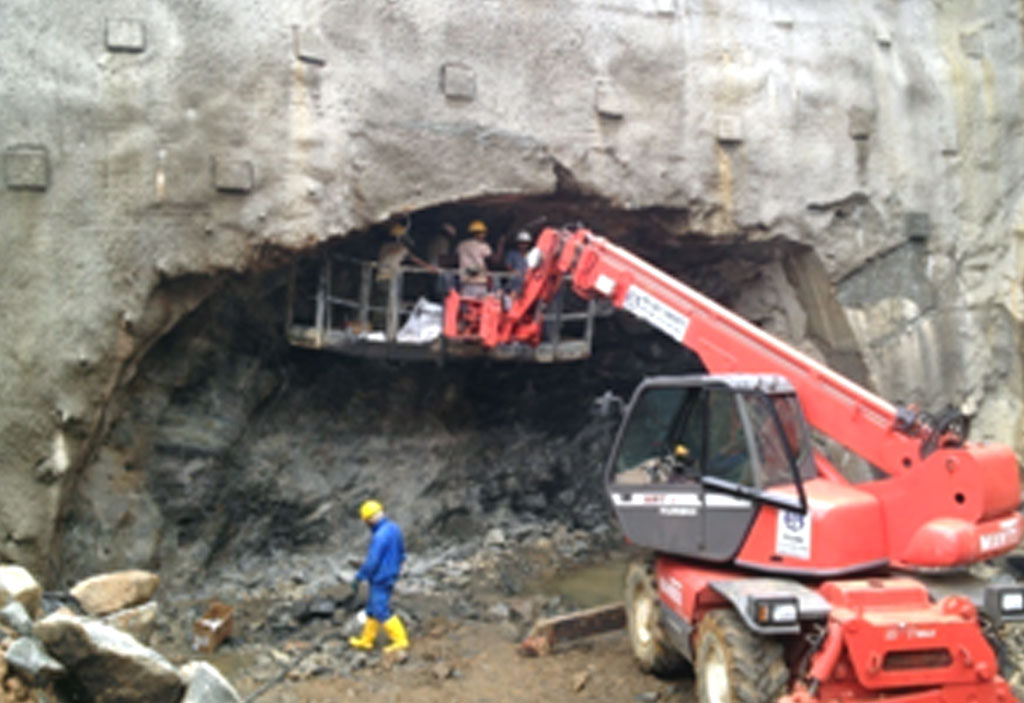 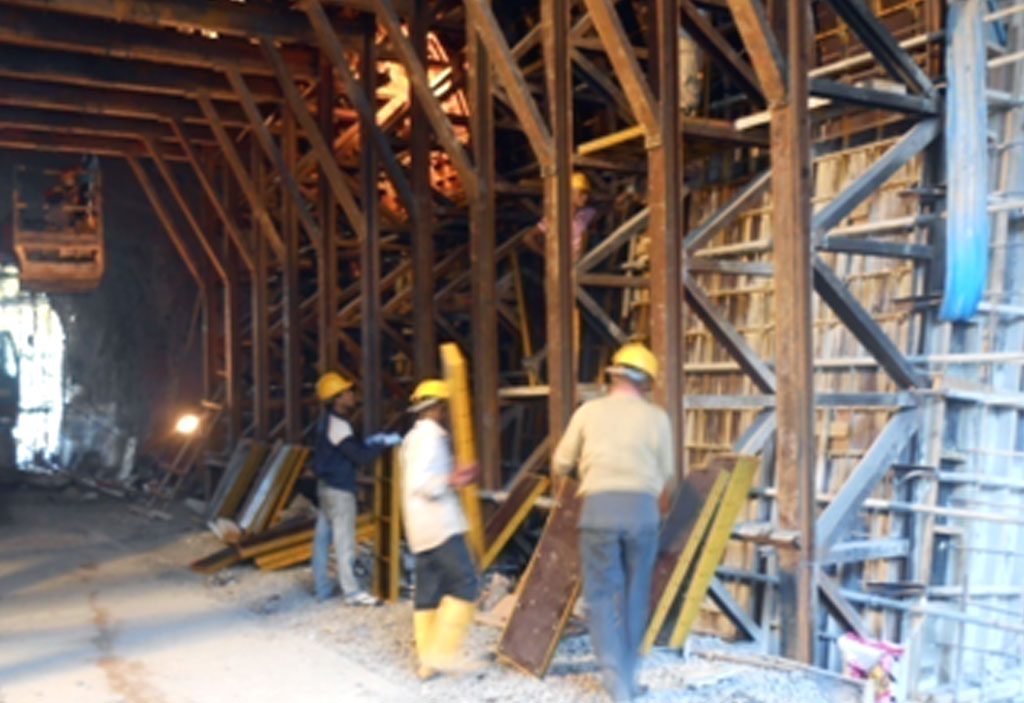 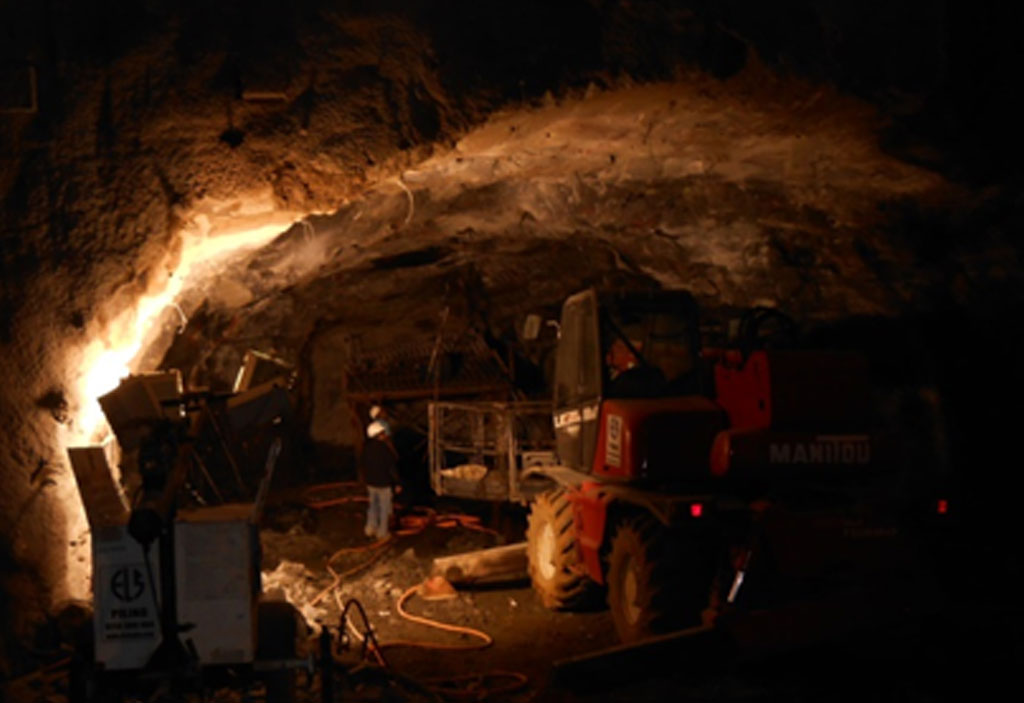 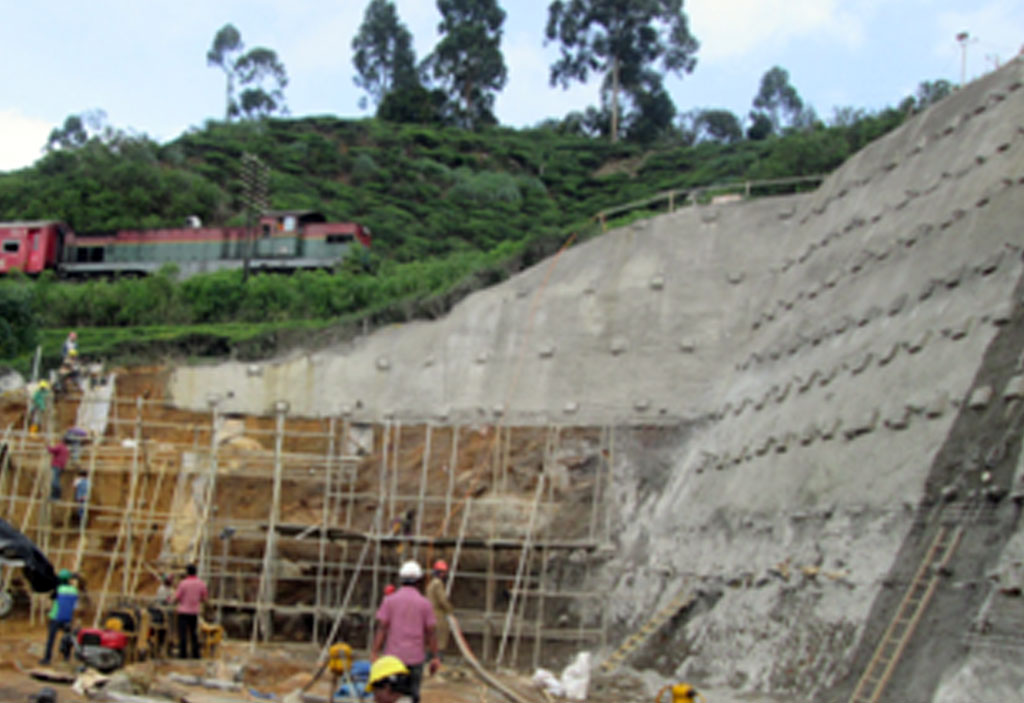 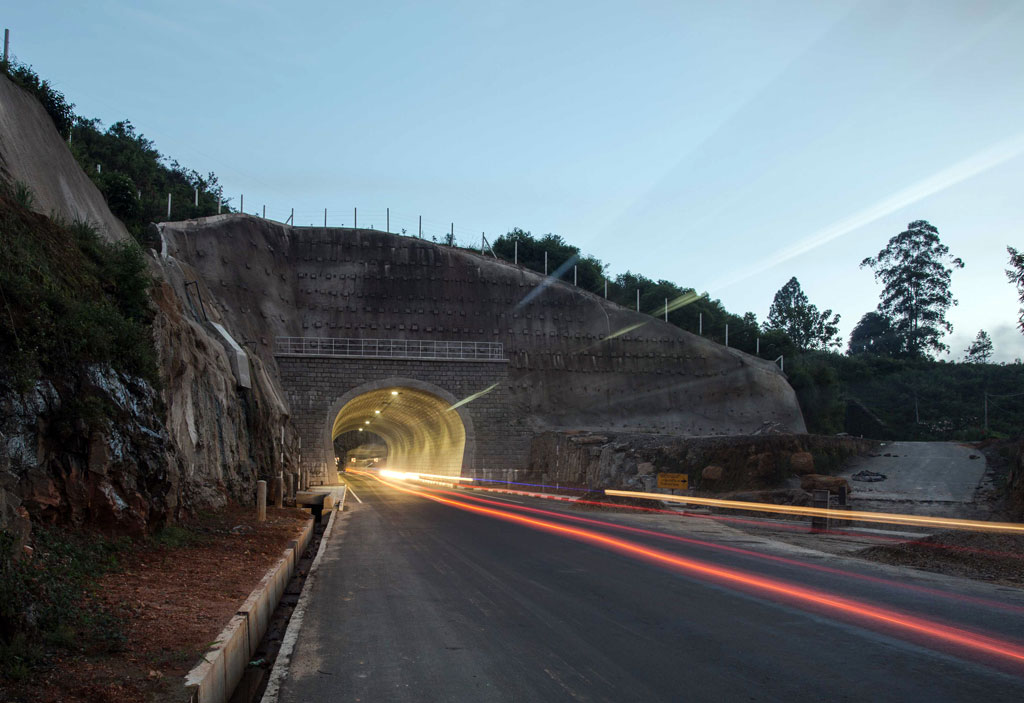 The existing road tunnel at Kotagala town in Hatton, which underpasses the railway track has been a bottle neck on Colombo – Nuwara Eliya main road via Hatton, over the past couple of decades, in which a twelve-foot container just manages to pass through, and the tunnel dimensions are just sufficient for one-way traffic only. Hence, the container drivers had used the road via Kandy to reach Nuwara Eliya as an alternative route, which is approximately 22km longer than the route via Hatton, up until the new Kotagala tunnel was commissioned in May 2015.

In order to cater the current and future traffic demands on this major road, the only solution is to build a new tunnel at Kotagala. However, the existing railway track could not be interrupted for this construction, as the trains do not have any other alternative route to access Badulla. Hence, it was decided to build a new tunnel by diverting the existing road at Kotagala.The new tunnel was constructed under the Improvement of Hatton-Nuwara Elitya Road [A07] Road Project, and construction was challenging due to limited rock profile coverage in between the tunnel crown level and the existing railway track which was less than 8m. Hence, the excavation had to be continued under passing the existing live railway track, and excavation passed through both hard rock and soft ground conditions.

Modern road tunnel construction to suit current traffic demands is fairly new to Sri Lanka, and such a tunnel built in the recent past is at Ramboda on Kandy – Nuwara Eliya road, and this was built by the Chinese. Construction of Kotagala road tunnel by under passing the existing live railway track by ELS Construction Pvt Ltd has been a benchmark in Sri Lankan construction industry, as it is the 100% Sri Lankans built first road tunnel in the country

Both hard rock and soft ground tunnelling techniques had to be practiced during this construction. The steep earthen slopes at the tunnel portals were also protected by soil nailing techniques, prior to the construction of the new tunnel.The time taken to complete the tunnel itself was 12 months; however the total time taken for the project including the slope protection by soil nailing was 17 months, and the total project cost was LKR 360 million. 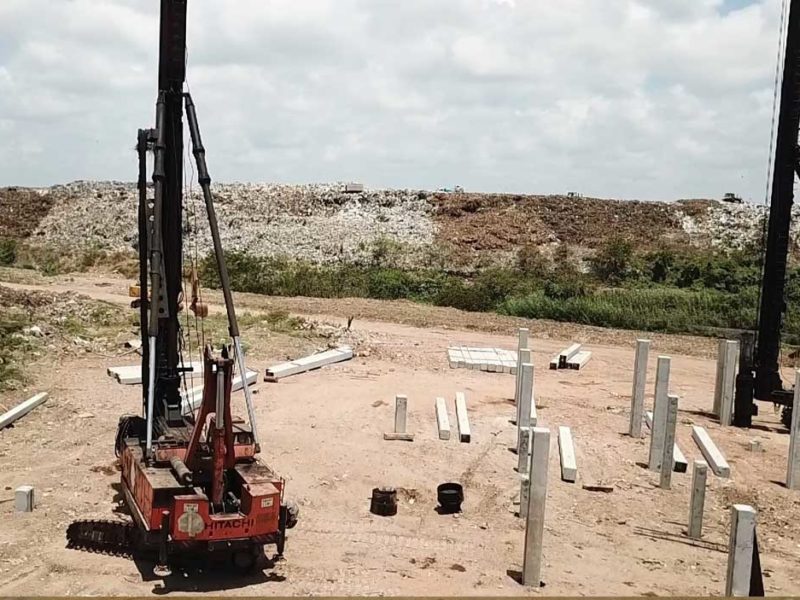 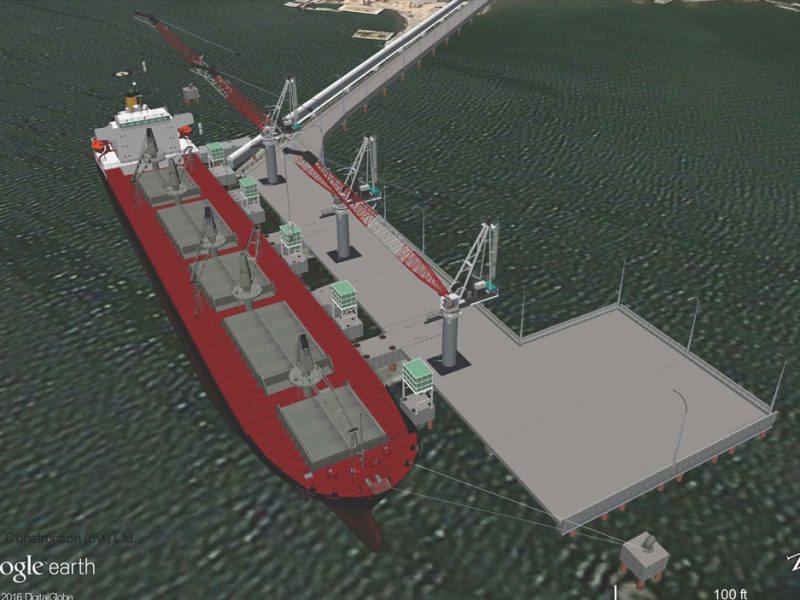