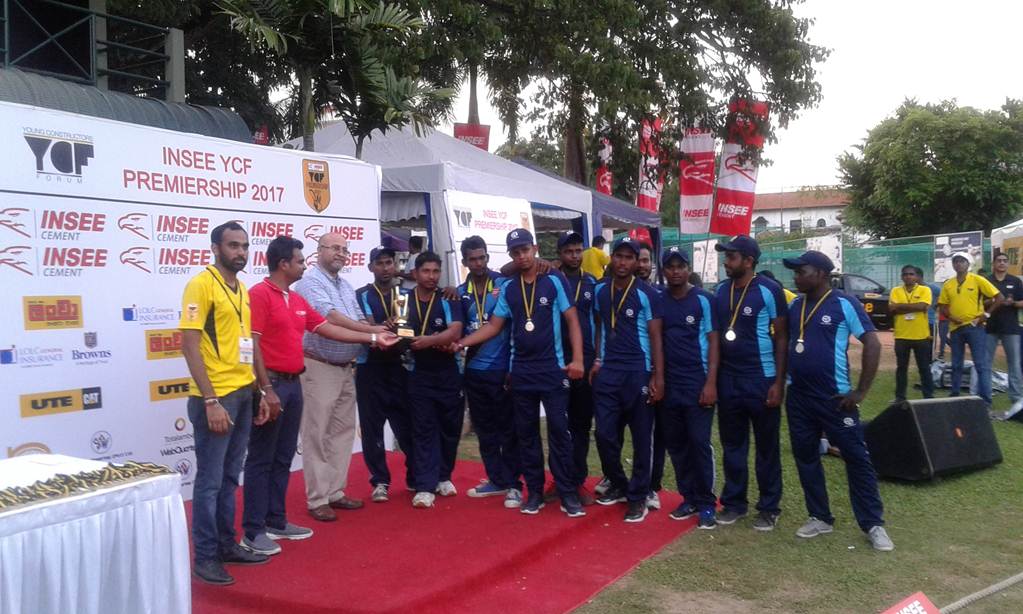 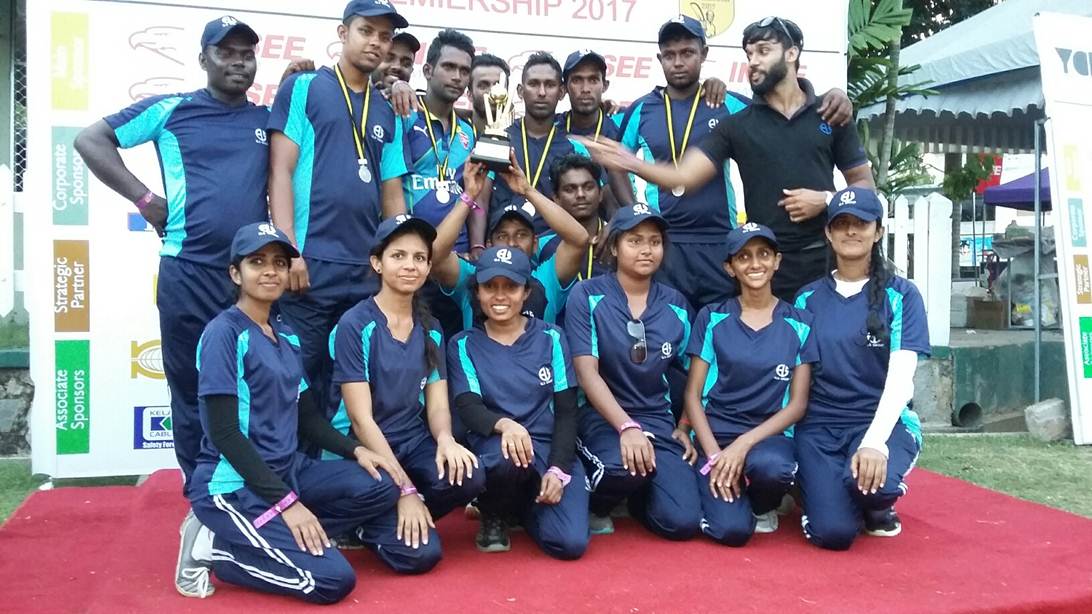 The INSEE YCF Premiership 2017 conducted by the Young Constructors Forum (YCF) was held on July 15 at the Nondescripts Sports Club Cricket Ground with the participation of leading construction companies of Sri Lanka. The YCF Cricket Sixes was first launched in 2012 on a modest scale with a few member companies participating in a six-a-side softball tournament. Since then, this annual event has grown to become a key event in the construction calendar. This year’s tournament, the INSEE YCF Premiership 2017, had a total of 36 Men’s and Women’s teams from 24 participating companies. This year, ELS showed excellent performance at this cricket tournament. The unbeaten ELS male cricket team came to the final round and won the runner up at YCF cricket tournament 2017. Our Women’s team also performed wonderfully well at the event.