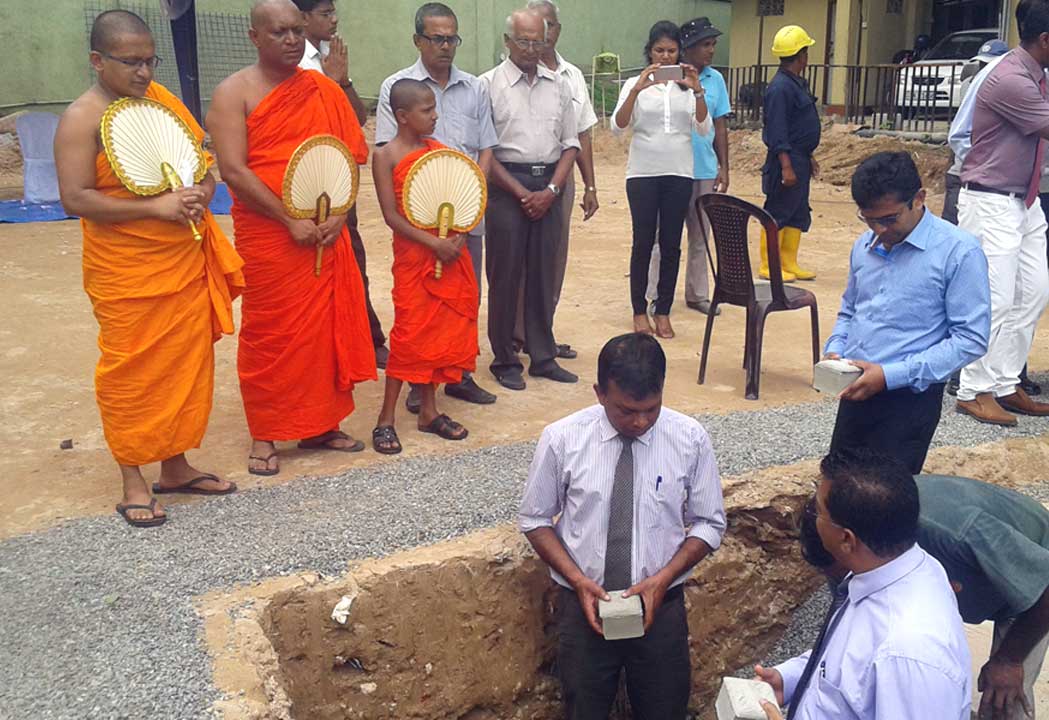 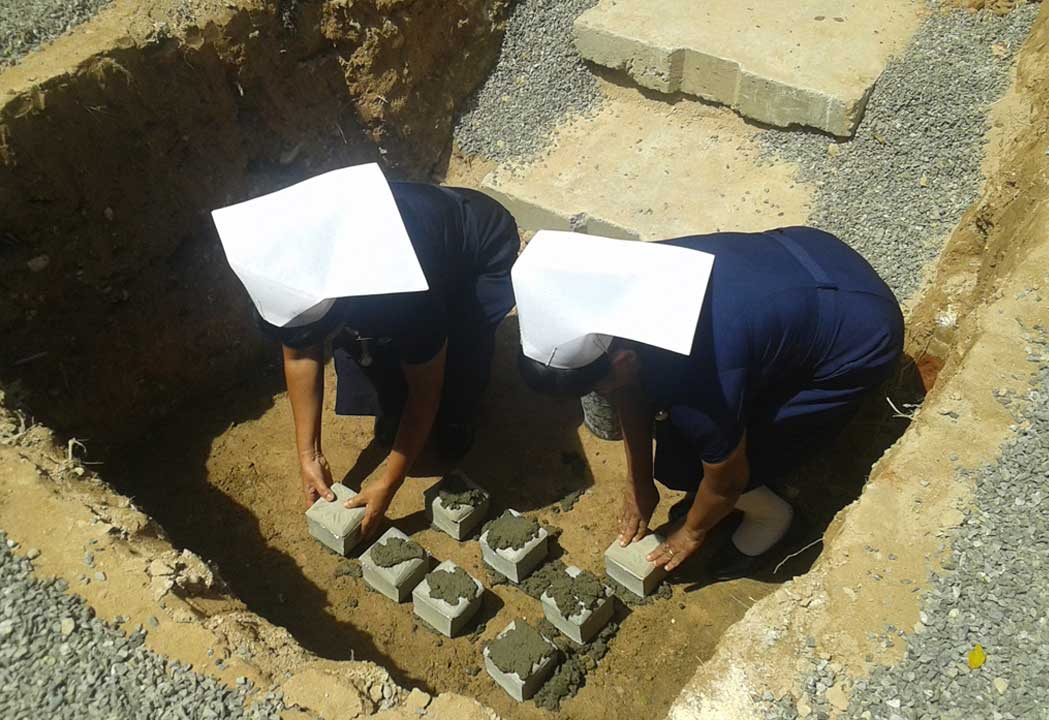 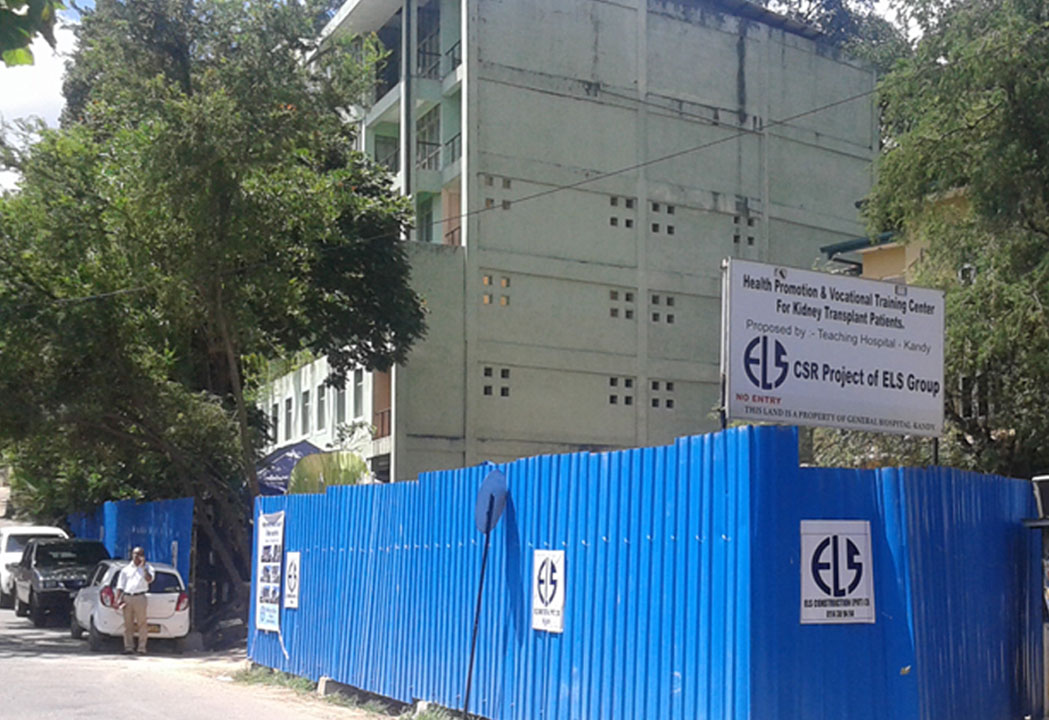 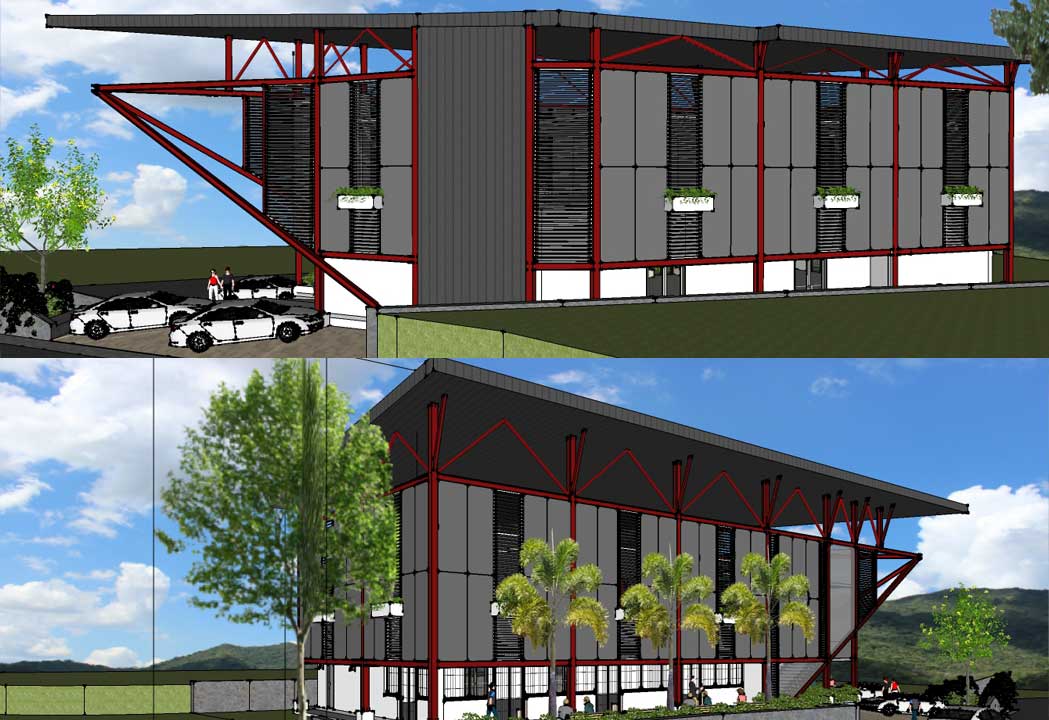 Chronic kidney disease is a major healthcare problem in the North Central Province of Sri Lanka. During the last decade, several researches were undertaken to identify the prevalence and etiology of the disease. The disease mainly affects males in poor socio-economic backgrounds involved in paddy cultivation. Although no single environmental factor or toxin have been identified as the cause for the disease, it is likely that drinking water is associated with the occurrence of the disease. Early detection, provision of safe drinking water to the affected communities and empowering them with knowledge, skills & attitudes seem to be the only feasible option in prevention of disease.

As per the request of Directors of Kandy Teaching Hospital, ELS will build a three-storied building for Health Promotion and Vocational Training Centre in Kandy. The proposed building plan has been submitted to the Kandy Municipal Commissioner for approval. The first phase of the project which is worth of Rs.30 million has already been started.

The Office of the Presidential Secretariat coordinates this project. Once completed, the center is expected to be of great service to the public. It will create awareness among people on the disease, its prevention and care after treatment. The proposed building will also be used to provide vocational training for the patients. Further to this, resource personal from government and non-governmental organizations will also be available at the center for consultation in vocational training. Plans are also underway to donate a much needed ambulance to the center as well. ELS invite all donors to extend their support to this great service.